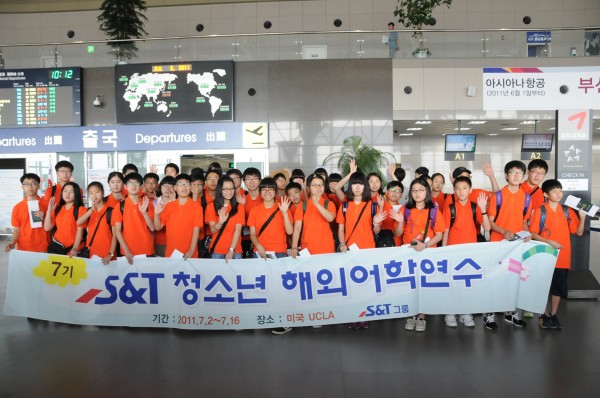 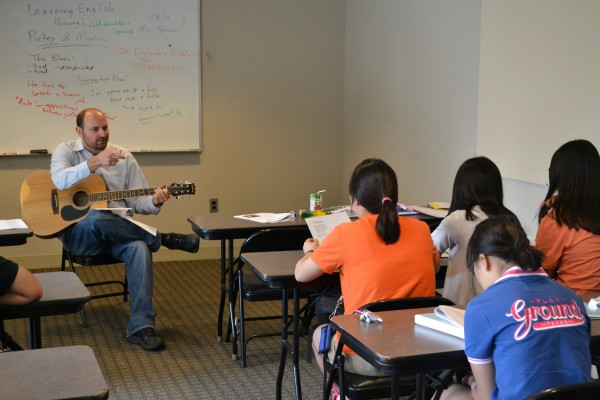 The group of students will have lessons from June 29 to July 13 for 15 days and 14 nights at the prestigious university of UCLA in the Western USA. UCLA is a highest level of university which was ranked 13th in the world university rankings 2011 by Time.

Before leaving for America, the group of study abroad attended the orientation in Busan global village, where they experienced American cultures with native teachers in the places such as the airport, subway station, shopping mall, and hospital.

S&T will hold the 17th English camp for teenagers among subsidiaries employees' children in coming August. The students with excellent results in this summer camp and winter camp will be selected for the 10th youth language study abroad.

Meanwhile, S&T has established S&T Foundation with the donation of KRW 30 billion in total and started to perform since last May.